Are Seltzers Here To Stay? 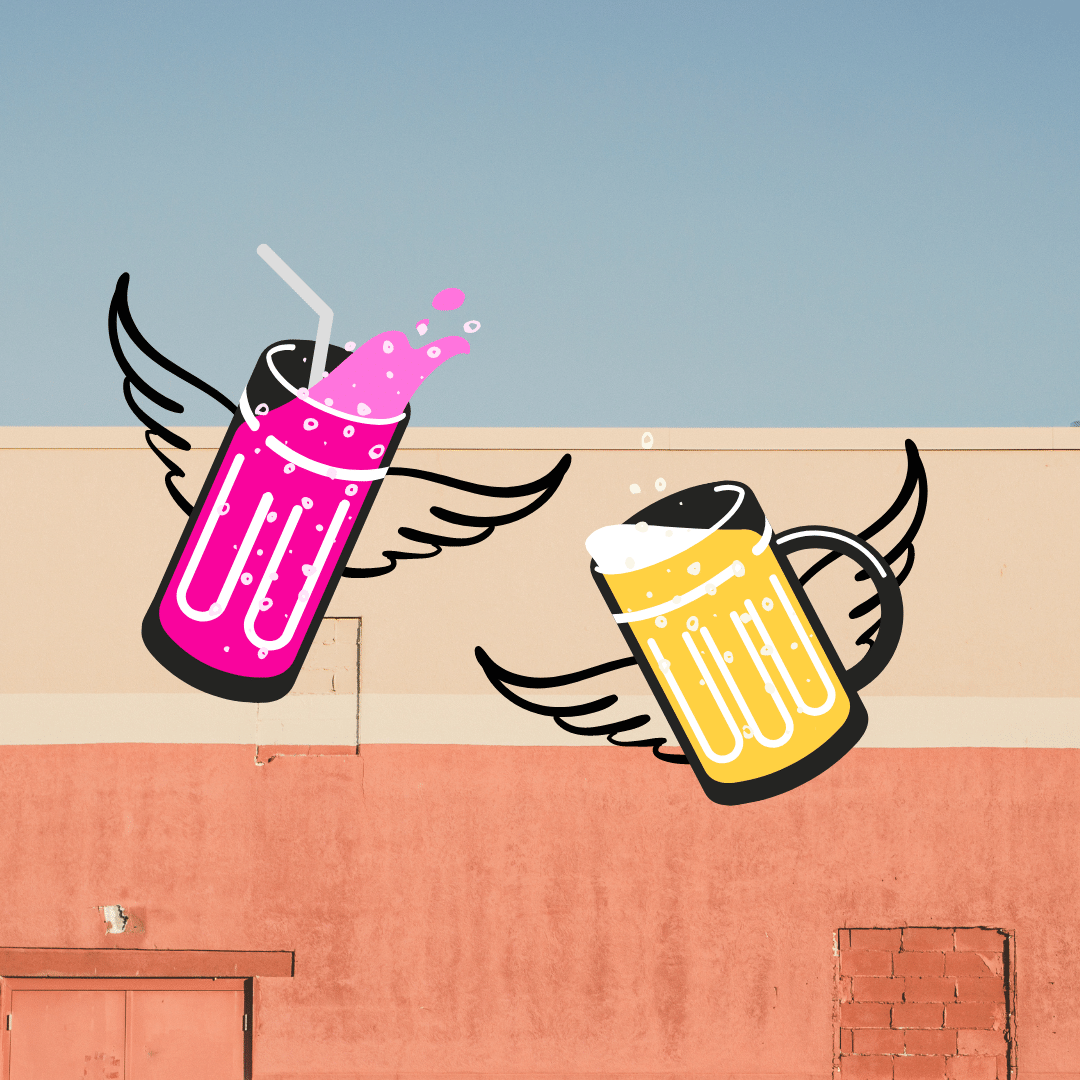 You might be living in a bubble if you haven't seen the explosion of hard seltzers hitting stores, showing up on Insta and taking advertising space on every bus stop, shopping mall and street. If you don't know already, a hard seltzer is either a naturally fermented or carbonated mix of alcohol and water, also known as a spirit seltzer; the result is a low-calorie beverage that supersedes the sugary pre-mixers and ciders on the market. Most people know these popular drinks as spirit or hard seltzers, an evolution of the 'alcopop' genre which capitalises on today’s health trends. These spirit-based seltzers happen to be taxed at double the rate of their fermented and less popular counterparts. Due to the popularity of the spirit or hard seltzer category, we will be primarily focussing our interest here.

Much like the craft beer boom in Australia around the mid-2010s, there has been a massive influx of companies, new and old, tapping into this fast-growing market since November 2019, when the first hard seltzer hit the shelves. The National Beer Wholesalers Association (NBWA) released statistics on the rate of growth for each related segment, with seltzers smashing ciders and, to a lesser extent, craft beer.

Just like the craft beer boom, eventually, this rapid growth will slow. In 2019, Trevor O'Hoy, a director at Stone & Wood, told the AFR he estimated craft beer growth had fallen from 20% in 2018 to around 10-12% in that current year. He stated, "the space has become a lot more competitive". At the time, there were 650 brewers in operation. For comparison, we compiled a list of off-the-shelf and online seltzers in Australia and found there are currently 44+ brands, with 105 respective variants of seltzers as of May 2021. When compared to the brands available in the US, this is still a drop in the bucket. Many of the 44+ seltzers available to Australians are imports, so we will likely see this number continue to skyrocket from home-grown and international breweries.

If you've sampled a few hard seltzers, you would have noticed how little differentiation there is between each brand except for the choice of liquor and broad flavour, e.g. lime, tropical, berry etc. On the other hand, Craft beer has many differentiating factors such as the bitterness ratio, hop or malt ingredients and clarity. With a limited flavour scale, just how many seltzer brands need to launch before we see a complete saturation of choices? Probably less than the 650 breweries at the peak of the craft beer boom.

So, we move on to our favourite topic, branding. There is no denying branding is extremely important in the craft beer segment, with almost every aesthetic under the sun explored over the last decade. However, with fewer differentiating factors in terms of flavour, we argue branding is the sole differentiating factor for hard seltzers. Let's start with a couple of examples:

Here we have Saintly and Fellr, two popular Australian hard seltzer companies with diverse branding and aesthetics. Saintly mixes old serif and sans-serif fonts with a religious motif, minimalist design, concentrated colours and hyperbolic advertisements to depict themselves as a brand for people "who desire to look and feel good". Whether you love or hate their tagline "God it's good" and "cult[-like]" vibes, as one commenter suggested, they certainly upped the ante on brand differentiation.

We can see the polar opposite with Fellr, a brand hell-bent on not trying too hard – they want you to sit back and relax on the beach with one of their crisp seltzers. Fellr takes minimalism seriously with a whimsical hand-drawn logotype which looks like someone took a permanent marker to one of their cans. Paired with the logo is a pastel colour gradient to match what looks like a sunset or hazy blue sky, depending on the seltzer variety. This branding elevates their beverages as a fresh, less processed alternative to other brands on the market.

Both Saintly and Fellr offer similar hard seltzers, such as a watermelon (Fellr) or a watermelon and mint flavour (Saintly). While neither have intense differentiating flavours compared to each other or other brands on the market, we can see two brands with distinctly different target markets. Saintly aims to capture the market of young adults with an affinity for luxury brands and nightlife, while Fellr is trying to win over laid-back crowds looking for a clear, refreshing drink.

As more hard seltzers enter the market, we will continue to see brands looking to one-up each other's branding until every branding play has been exhausted, much like the craft beer market. We think hard seltzers are here to stay, and while they will peak, there is a bright future for them in the Australian beverage market, and we are keen to see more brands like Saintly and Fellr take their shot.

Whether you are looking to employ a growth marketing strategy or a digital transformation, we can help. At Futuremade, a very human, Sydney based independent digital agency.